What is THCV? Overview and Dosage Information 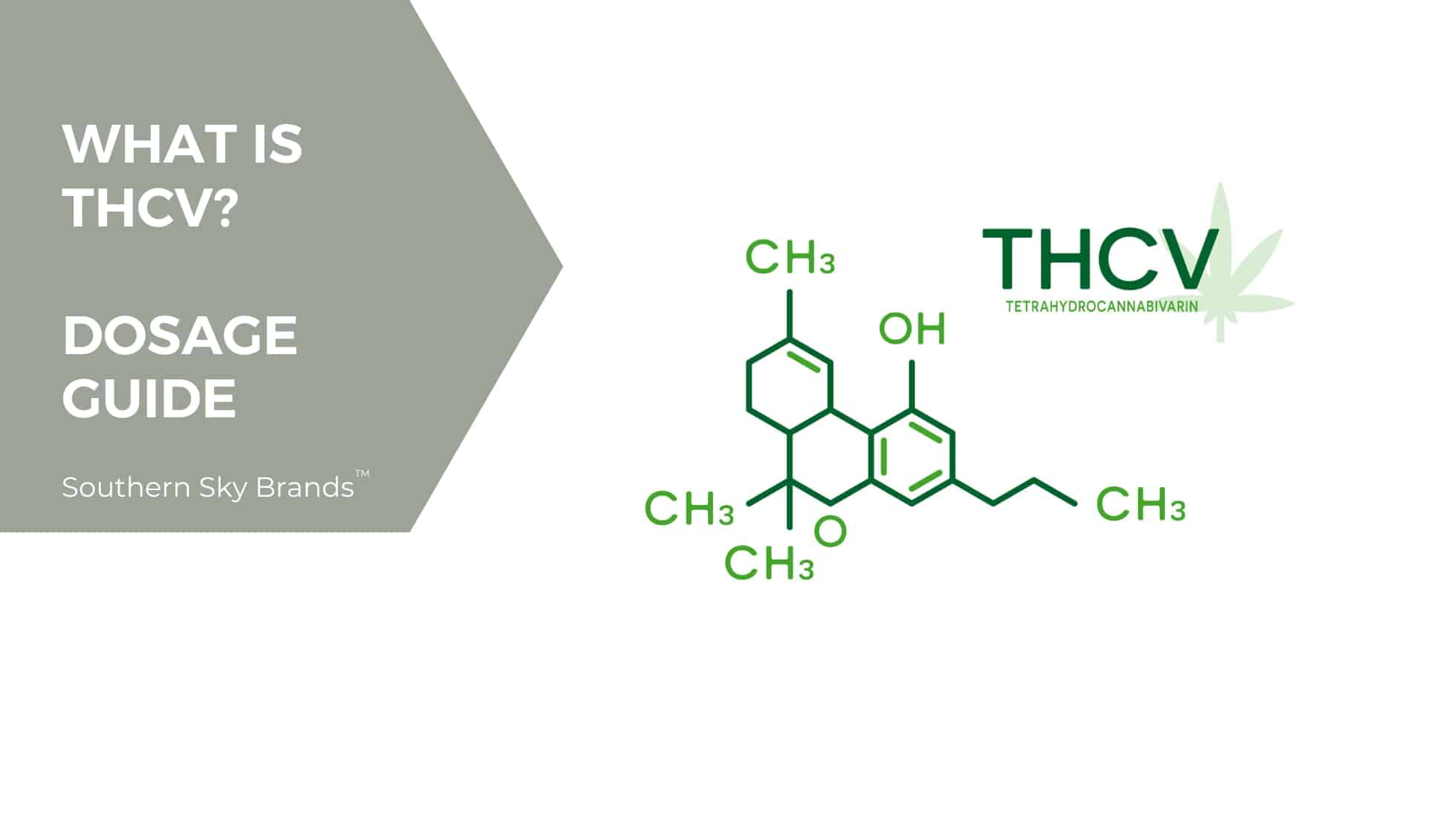 While major cannabinoids like CBD (cannabidiol) and delta-9 THC (tetrahydrocannabinol) may garner the most attention when it comes to cannabis, other cannabinoids can be just as important. One of the latest to emerge in scientific discussions is THCV, even though THCV was discovered over 50 years ago. What is this newfound type of THC? How does THCV work? Take a look at the latest information about THCV below.

Tetrahydrocannabivarin (THCV) is a delta-9 THC propyl analogue, which means it offers a highly similar structure as THC but does not function the same. Another interesting thing about THCV is that it is a biphasic cannabinoid, which means THCV may offer different actions depending on the dose.

THCV is psychoactive. However, the cannabinoid is only a fraction as intoxicating as THC, and may not be intoxicating much at all in low doses. Most anecdotal reports claim that THCV is slightly psychoactive when consumed in large doses.

THCV has shown promise as a therapeutic cannabinoid, even though there is still a lot to be examined. For one, THCV has been identified as one of only a few cannabinoids that act as an anticonvulsant.

Strains high in THCV are also colloquially known as “skinny weed” strains, which is because THCV may act as an appetite suppressant. This particular trait has garnered attention to THCV for its use to target things like obesity and diabetes.

Much like other cannabinoids, THCV seems to be beneficial for inflammation, but in relation to bacteria. Therefore, the cannabinoid has been examined for skin conditions like acne. Interestingly enough, the way THCV works may also be beneficial for people with certain psychotic disorders.

THCV vs THC – A Recap On How the Two Differ

Unfortunately, there is no clear-cut recommendation when it comes to THCV dosage. However, the research done to date seems to indicate that most people will need somewhere between 5 and 50 mg per dose to achieve desirable effects. The human and animal trials available have relied on a vast range of doses to test efficacy for different conditions. Therefore, finding an accurate dose may take a bit of patience and a start-low, go-slow approach to measure effectiveness for you.

The market for THCV products is basically brand-new, which means there are not a lot of available products just yet. Nevertheless, this cannabinoid is starting to show up in products like:

At Southern Sky Brands, we’re committed to bringing the latest emerging news about cannabinoids to everyone. If you are looking for cannabis education, be sure to check out our blog. And, as always, if you are ready to try hemp-derived cannabinoid products for yourself, take a look at our top-quality collection. 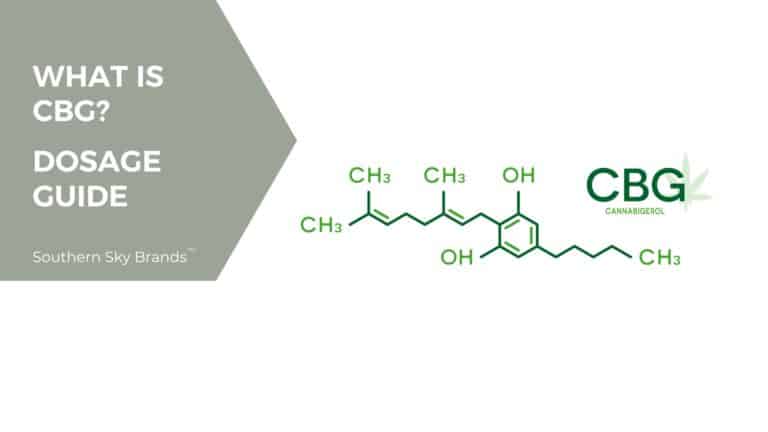 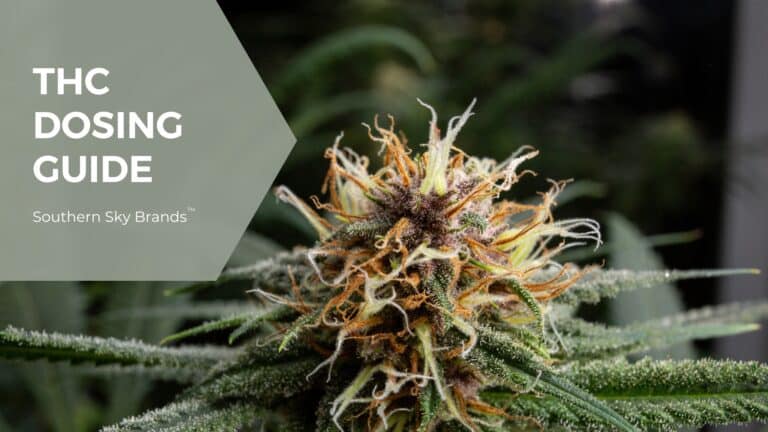 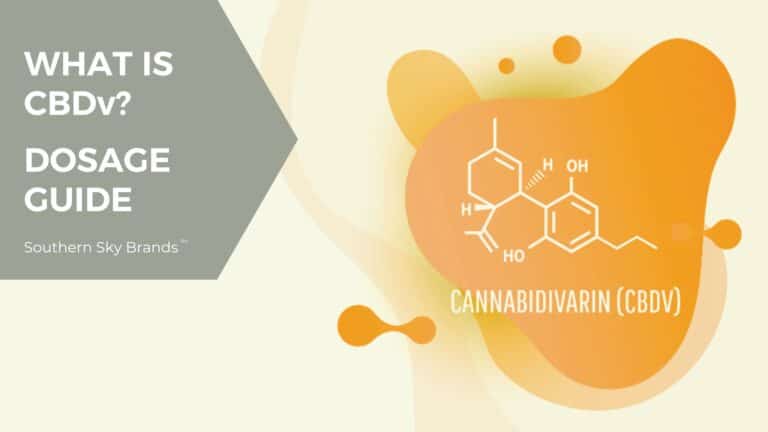