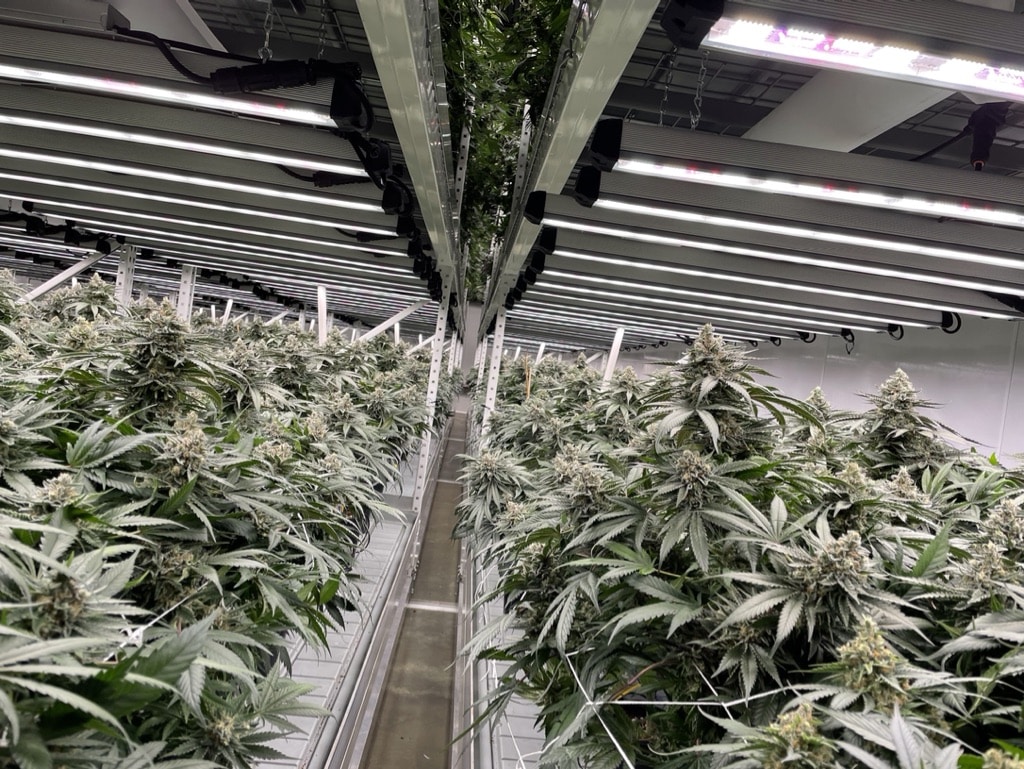 Is marijuana legal in Mississippi?

Cannabis, in general, is not legal in Mississippi — only medical marijuana is legal. However, the state has decriminalized some amounts of cannabis. Thus, possession of up to an ounce of cannabis will get you a fine of $100 to $250 for your first offense.

Can you get a medical marijuana card in Mississippi?

The Mississippi State Department of Health said that their medical card application process has begun and that patients will only have a five-day approval time for the MMJ program. Complete information is here. Medical cannabis products availability: MSDH anticipates that cannabis products will become available to patients in late 2022 to allow time for cultivation of marijuana in the state and required safety testing.

What are the fees?

The fees for medical marijuana businesses are tiered according to the size of the business and can be found in Section 18 of SB2095.

The MSDH also anticipates giving out proper licensing by the summer of 2022 and having products available by the end of the year. But, we will simply have to wait and see.

What is medical marijuana?

Medical marijuana uses the marijuana plant or chemicals in it to treat diseases or conditions. It’s basically the same product as recreational marijuana, but it’s taken for medical purposes.

The marijuana plant contains more than 100 different chemicals called cannabinoids. Each one has a different effect on the body. Delta-9-tetrahydrocannabinol (THC) and cannabidiol (CBD) are the main chemicals used in medicine. THC also produces the “high” people feel when they smoke marijuana or eat foods containing it.

What medical conditions are marijuana prescribed for in Mississippi?

Mississippi medical marijuanas law states that you can get a medical card for the following qualifying conditions:

How does it help?

Cannabinoids — the active chemicals in medical marijuana — are similar to chemicals the body makes that are involved in appetite, memory, movement, and pain.

How do you take it?

To take medical marijuana, you can:

How to find a medical marijuana caregiver in Mississippi

Finding a medical marijuana caregiver in Mississippi is easy. Typically, those who are underage will have their parent or guardian act as a caregiver. If you’re elderly and have a caregiver at home, this person can also act as your MMJ caregiver. They just have to have the following qualifications:

When will Mississippi dispensaries open?

Unfortunately, we cannot say for sure when Mississippi dispensaries will open. Right now, the state plans on giving out licenses for dispensary owners in July of 2022. The MSDH has optimistically stated that they believe patients will be able to purchase products by early 2023. However, opening up dispensaries in Mississippi could easily take longer than that.

What are the side effects?

While generally considered safe, CBD may cause drowsiness, lightheadedness, nausea, diarrhea, dry mouth, and, in rare instances, damage to the liver. Taking CBD with other medications that have similar side effects may increase the risk of unwanted symptoms or toxicity. In other words, taking CBD at the same time with OTC or prescription medications and substances that cause sleepiness, such as opioids, benzodiazepines (such as Xanax or Ativan), antipsychotics, antidepressants, antihistamines (such as Benadryl), or alcohol may lead to increased sleepiness, fatigue, and possibly accidental falls and accidents when driving. Increased sedation and tiredness may also happen when using certain herbal supplements, such as kava, melatonin, and St. John’s wort. Taking CBD with stimulants (such as Adderall) may lead to decreased appetite, while taking it with the diabetes drug metformin or certain heartburn drugs (such as Prilosec) may increase the risk of diarrhea.

Can CBD alter the effects of other drugs?

Many drugs are broken down by enzymes in the liver, and CBD may compete for or interfere with these enzymes, leading to too much or not enough of the drug in the body, called altered concentration. The altered concentration, in turn, may lead to the medication not working, or an increased risk of side effects. Such drug interactions are usually hard to predict but can cause unpleasant and sometimes serious problems.

Researchers from Penn State College of Medicine evaluated existing information on five prescription CBD and delta-9-tetrahydrocannabinol (THC) cannabinoid medications: antinausea medications used during cancer treatment (Marinol, Syndros, Cesamet); a medication used primarily for muscle spasms in multiple sclerosis (Sativex, which is not currently available in the US, but available in other countries); and an antiseizure medication (Epidiolex). Overall, the researchers identified 139 medications that may be affected by cannabinoids. This list was further narrowed to 57 medications, for which altered concentration can be dangerous. The list contains a variety of drugs from heart medications to antibiotics, although not all the drugs on the list may be affected by CBD-only products (some are only affected by THC). Potentially serious drug interactions with CBD included

several medications for seizure, including clobazam, lamotrigine, and valproate. 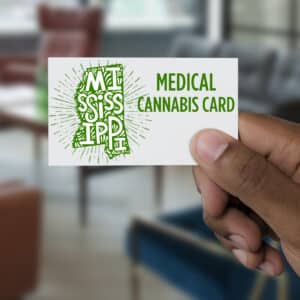 How to get a Medical MJ Card in Mississippi 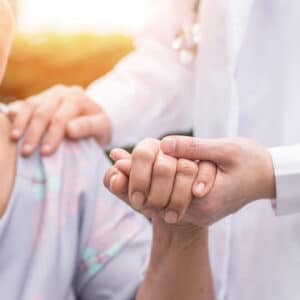 How to qualify for medical marijuana in Mississippi 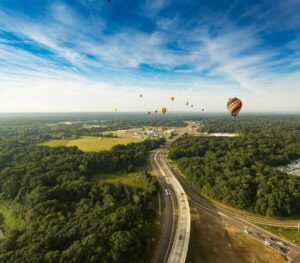 Find What's Right for You.